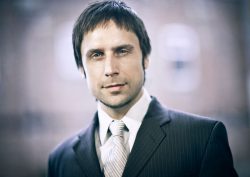 Michael Prell has written for Israeli Prime Minister Benjamin Netanyahu, Canadian Prime Minister Stephen Harper and hundreds of politicians on three continents. His specialty is starting, shifting and amplifying national debates. Prell has also worked with the Dalai Lama, Dr. Phil, the global Chinese dissident community, “America’s Rabbi” Shmuley Boteach and the Jewish Values Network. Additionally, he was a crisis manager during the Northeastern Blackout of 2003. He has written for The American Thinker, Vice Magazine and The Epoch Times. His writings have been discussed by radio hosts Rush Limbaugh, Glenn Beck and Michael Savage. Previously, Prell launched and ran several multimillion-dollar nightclubs and high-end restaurants and once produced a record that charted above Puff Daddy in Belgium. Prell runs a successful marketing and publicity firm and is a Pollie Award winner (the Academy Award of political advertising). 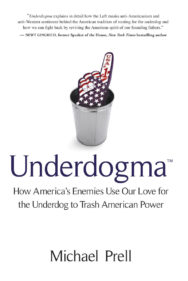