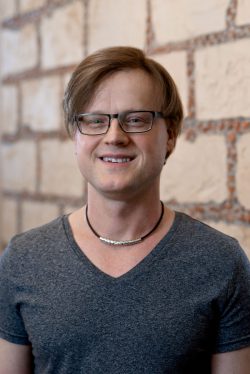 Mehow was born Michal P. in Warsaw, Poland. (His professional Pickup Artist name, Mehow, is the phonetic English spelling of his Polish first name, “Michal.”) In early 2005, he discovered the seduction world through attending a “boot camp” taught by Mystery, at that time the most famous Pickup Artist (PUA) in the world.

Soon Mehow developed his own pickup methodology, transforming himself from a lonely computer nerd to a successful PUA with a more active social life than he could handle. He formed his own company, Mehow Inc., in early 2007 and established a website that has developed into one of the top-producing websites in the seduction business. Mehow has written eight books on seduction and given countless talks and taught thousands of students.

Mehow has become one of the best-known Pickup Artists in the world and is the host and creator of Yahoo!’s “The Girls Game.” His other media appearances include Cosmopolitan, MTV True Life and LIVE, WealthTV, Current TV, Young Hollywood, Playboy Radio and Loveline. 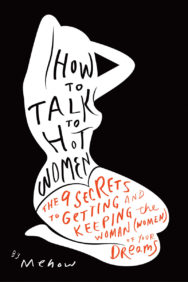 How to Talk to Hot Women 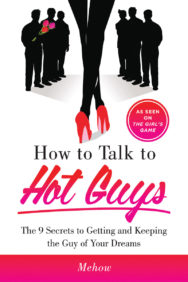 How to Talk to Hot Guys