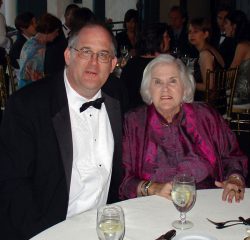 Todd Johnson McCaffrey wrote his first science-fiction story when he was twelve and has been writing on and off ever since. Including the New York Times bestselling Dragon’s Fire, he has written eight books in the Pern universe both solo and in collaboration with his mother, Anne McCaffrey. McCaffrey’s work has appeared in many anthologies, most recently with his short story, “Coward,” in When the Hero Comes Home (2011), and with “Robin Redbreast” in the forthcoming When the Villain Returns (August 2012), and the mini-anthology Six.

He is currently working on several non-Pern books, including the near future City of Angels and an alternate history steam world where Bonnie Prince Charlie captures London and restores the Stuarts to the thrones of England and Scotland. 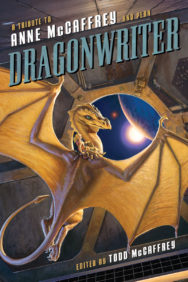