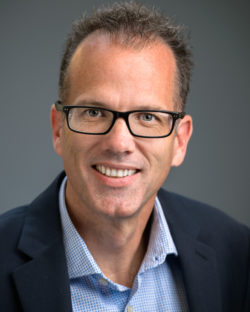 Dr. Patrick Markey is a Professor of Psychology, the Director of the Interpersonal Research Laboratory at Villanova University, and a former President of the Society for Interpersonal Theory and Research. Dr. Markey received his doctorate from the University of California (Riverside) in social and personality psychology, with a focus on behavioral statistics. Since receiving his degree he has published over sixty book chapters and journal articles in peer-reviewed journals, and has made hundreds of presentations at universities and at national and international scientific conferences.

Among his peers he is widely recognized as an expert on how violent video games affect our behavior, and he is regarded for being able to present complex statistical and behavioral data to a general audience in a way that is both informative and entertaining. For years Dr. Markey has been involved in educating the general public and politicians about various psychological issues related to digital media. By giving talks at universities and elementary schools he has been able to help parents, teachers, and school administrators better understand the complex research examining violent video games. Moving beyond the classroom, Dr. Markey has been invited to testify before numerous governmental committees, and he has served on various governmental task forces examining the effects of violent video games. 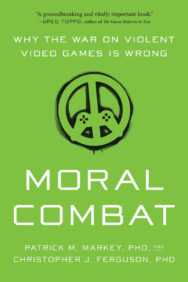