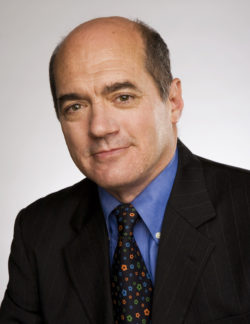 In 1982, Mariotti left a successful business career to become a public high-school teacher in tough New York City neighborhoods like East New York, Bed-Study, and Fort Apache in the South Bronx. Frustrated at first by his rowdy classrooms, Mariotti discovered he could motivate even his most challenging students by teaching them how to run a small business. This experience inspired him to create NFTE in 1987 to bring entrepreneurship education to low-income youth, and empower them to create pathways out of poverty. Today, NFTE is widely considered the leading provider of entrepreneurship education to low-income youth worldwide. 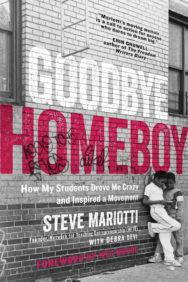