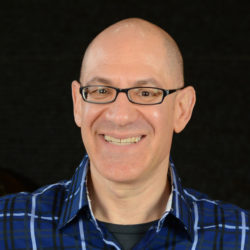 Steve Hoffman, or Captain Hoff as he’s called in Silicon Valley, is the CEO of Founders Space, one of the world’s leading startup incubators. He’s also an angel investor, limited partner at August Capital, serial entrepreneur, and author of several award-winning books, including Make Elephants Fly and Surviving a Startup. Hoffman was also the founder and chairman of the Producers Guild Silicon Valley Chapter, Board of Governors of the New Media Council, and founding member of the Academy of Television’s Interactive Media Group. 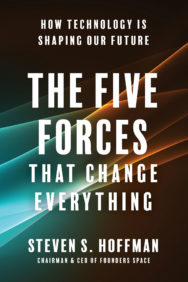 The Five Forces that Change Everything