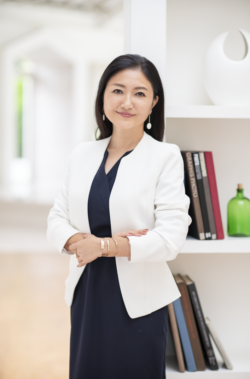 Takako Hirata is Head of International Business Development at ROHTO Pharmaceutical Co., Ltd. By working to bridge the information gap between Japan and the U.S., she’s also building an online technology-focused media hub called InTech Media. And as a Board Member of Mentholatum, she works at the frontier of healthcare and technology. Previously she was at Proctor & Gamble, where she oversaw major product lines such as Febreze, before becoming a Marketing Design Manager and leading branding strategy in P&G’s US and China markets. She later took on a role as Director of Brand Strategy at Aeon. Currently, she is an Executive MBA candidate at UCLA-NUS and the only Japanese certificate holder of the MIT-Harvard Medical School Healthcare Innovation Bootcamp. She lives in Tokyo, Japan. She leads everywhere. 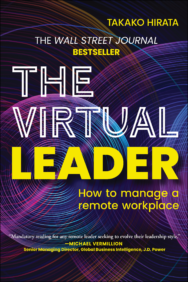