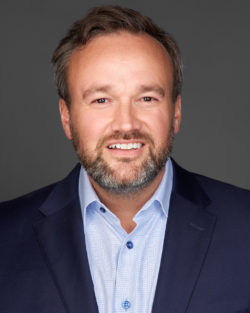 Richard Heimann is Chief AI Officer at Cybraics Inc. Cybraics is a VC-backed cybersecurity company and the first fully-managed AI cybersecurity company. Founded in 2014, Cybraics commercialized many years of DARPA research on the Network Defense program. Richard is also an inventor and patent owner of Cybraics’ core technology.

Heimann also consults at the Pentagon on various AI projects and on AI strategy. He is a former Chief Data Scientist and Technical Fellow at L-3 National Security Solutions (NSS) (NYSE: LLL), former Adjunct Professor at the University of Maryland where he taught computational statistics and statistical reasoning, and an Instructor at George Mason University, where he taught computational social science. He continues to be an advisor at George Mason University’s DataLab and several early-stage artificial intelligence ventures. Heimann has also performed on DARPA’s Nexus 7 program, the Naval Research Laboratory, National Geospatial-Intelligence Agency, National Military Command Center, and formerly JIEDDO COIC. 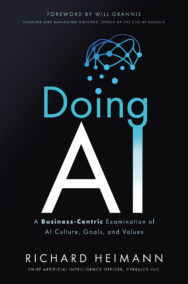