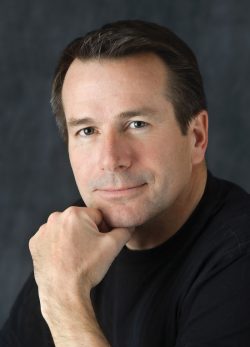 Bob Halloran is a news and sports anchor at WCVB-TV, the ABC affiliate in Boston. His television career includes stops in Providence, Rhode Island, FOX-25 in Boston, and ESPN, where he also wrote for ESPN.com. He was awarded a New England Emmy Award for sportscasting, as well as two honors from the Associated Press.

Bob was born in Houston, TX, and grew up in Middletown, NJ. He graduated from Washington and Lee University in Lexington, VA with a BA in Journalism. Bob is married with four children. 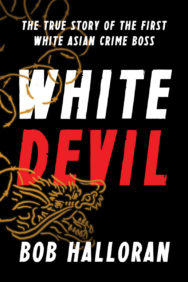