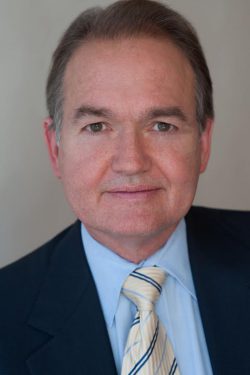 Dr. John Gray is the author of Men are from Mars, Women are from Venus. USA Today listed Mars/Venus as number six among the most influential books of the last quarter century. In hardcover, it was the number one bestselling nonfiction book of the nineties. John Gray’s books are translated into approximately 45 languages in more than 100 countries.

Dr. Gray’s more recent books include Mars and Venus in the Bedroom, Why Mars and Venus Collide, and Work With Me (with Barbara Annis). John has appeared repeatedly on Oprah, as well as on The Dr. Oz Show, TODAY, CBS This Morning, Good Morning America, etc. He has been profiled in Time, Forbes, USA Today, TV Guide, and People. He was also the subject of a three-hour special hosted by Barbara Walters. 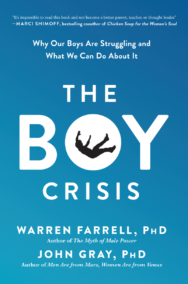 Beyond Mars and Venus