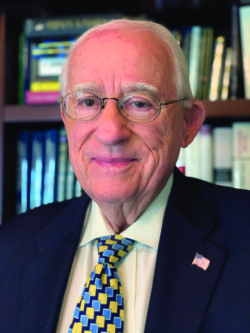 Cyrus Freidheim’s 55-year business career began at Union Carbide Corp. and Price Waterhouse, then Carnegie Tech’s Graduate School of Industrial Administration, followed by Ford Motor, Booz Allen & Hamilton, Chiquita Brands International and Sun Times Media Group. Along the way, he served on seventeen corporate boards and an equal number of not-for-profit boards, serving as chairman on five. He worked in more than twenty-five countries and every continent except Antarctica. The majority of his clients and the companies he ran were undergoing major transformations or turnarounds. He is also the author of The Trillion Dollar Enterprise. 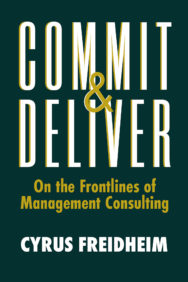