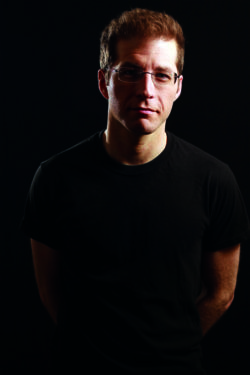 Rick Emerson is a longtime radio and television broadcaster, the former host of the nationally-syndicated Rick Emerson Show, and the co-author (with Lisa Desjardins) of Zombie Economics: A Guide to Personal Finance. He’s a regular guest on America’s finer podcasts, and can be seen in occasional television roles, as well as in several independent films and a truly dreadful commercial for tires. He lives in Portland, Oregon with his two dogs, Willard and Philo. 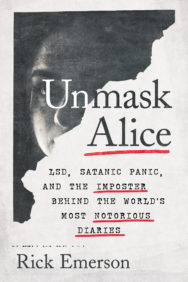