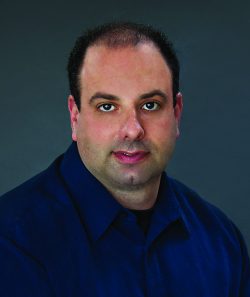 David DiSalvo is the author of three books about the human brain and cognitive psychology, including What Makes Your Brain Happy and Why You Should Do the Opposite and Brain Changer. In his first book, he coined the term “science-help,” which has since become the standard term for describing science-based self-help approaches. He has also spent 25 years in top management positions with corporations and non-profit organizations, and has consulted with several Fortune 500 companies and major public agencies in the U.S. and abroad. He is an award-winning marketing communications specialist and an accomplished science and technology journalist whose work appears in Forbes, The Wall Street Journal, Psychology Today, Slate, Esquire, Scientific American Mind and several other publications. He lives in Atlanta, Georgia. 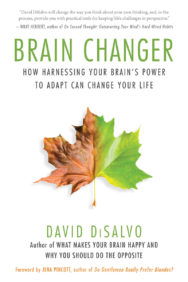