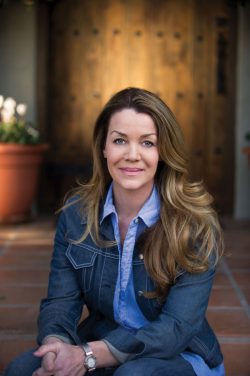 Claudia Christian is an actress, writer, singer, songwriter, director, producer, and voice-over artist. She landed her first TV series at age 18 with NBC’s Berringers and her first studio feature at 20 in the cult hit The Hidden. She has since appeared in over 50 films and hundreds of TV shows, including the sci-fi megahit Babylon 5 and the film Clean and Sober with Morgan Freeman and Michael Keaton. 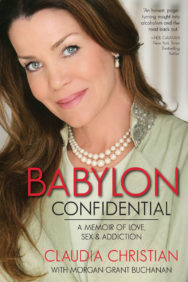