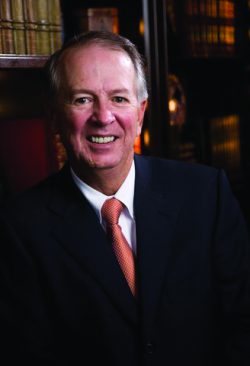 Rod Canion cofounded Compaq Computer Corporation in 1982 and served as chief executive officer from its inception through a decade of unprecedented growth and challenges. During his tenure as CEO, Compaq set records for the largest first-year sales in the history of American business and reached the Fortune 500 and the $1-billion-revenue mark faster than any other company in history. By 1991, Compaq employed more than 10,000 people and operated in 65 countries.

Since leaving Compaq in 1991, Canion has been involved in a long list of startups and early stage companies as an angel investor, advisor, and director. He helped found the Houston Technology Center in 1999 and the Goose Society of Texas in 2005, two organizations focused on encouraging entrepreneurs and helping early stage companies succeed. He is currently a director of Invesco, Ltd. and ChaCha Search, Inc., and is an advisory director of Encore Health Resources and Dynamics, Inc. 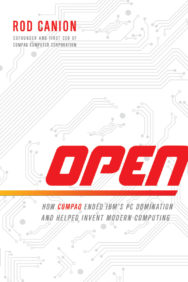