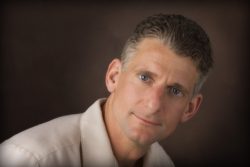 Steve Boman worked as a reporter for Minnesota Public Radio, The Philadelphia Inquirer and the Chicago Daily Southtown. He wrote stories for Chicago magazine, Salon.com, Advertising Age, and others. He also worked as a liver transplant coordinator at the University of Chicago. In 2009, Boman graduated with an MFA in Film Production from the University of Southern California’s School of Cinematic Arts. He developed a television series (CBS’s Three Rivers) based on his experiences working as a transplant coordinator. He is married, with three daughters. 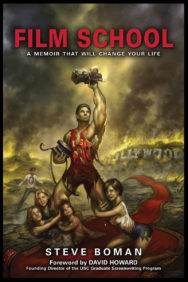