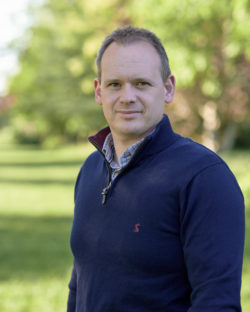 Michael Banks was born in Oldham, Lancashire, UK. After an undergraduate degree in physics from Loughborough University, UK, Michael did a PhD in condensed-matter physics at the Max Planck Institute for Solid State Physics in Stuttgart, Germany, studying magnetism. For over a decade, Michael has been news editor of the international monthly magazine Physics World, where he covers the latest developments in physics.

Michael has given talks worldwide about science and science journalism including in China, Japan and the US. In addition to Physics World, Michael has written for Nature, BBC Focus and Science Uncovered as well as appeared on BBC Radio 4. Michael is based in Bristol, UK, where he lives with his wife and two boys. He tweets at @Mike_Banks. 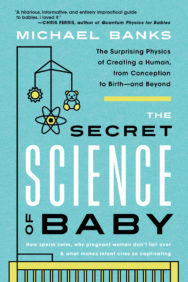 The Secret Science of Baby