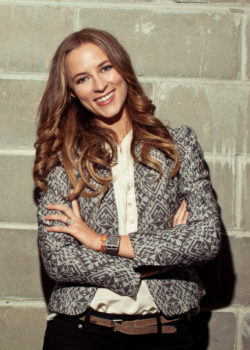 Jenna Arnold is listed as one of Oprah’s “100 Super Soul Influencers” because she doesn’t have much patience for the status quo. She has been called a “disruptor” in every industry in which she has dabbled from elementary school classrooms to halls of the United Nations, MTV and the White House. For her recent work as one of the organizers of the Women’s March, Jenna was recognized with a Glamour Women of the Year award. The New York Times, Wall Street Journal, Washington Post, Forbes, and Fast Company, just to name a few, have recognized Jenna’s work as “shaking up long standing assumptions” and being one of “the biggest ideas in social change” for the work of ORGANIZE, a non-profit she co-founded focused on ending the waitlist for organ transplants in America, for which she was also named one of Inc magazine’s “35 Under 35” list. 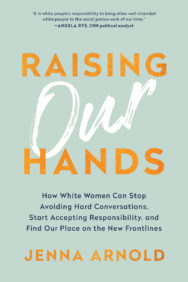