from Taking the Red Pill

This is one essay from the anthology Taking the Red Pill

How many layers of meaning lie in “The Matrix”? As the Wachowski have said: “More than you will ever know.”

Glenn Yeffeth is the editor of several anthologies in the Smart Pop series, including The Anthology at the End of the Universe, Farscape Forever!, Five Seasons of Angel, Navigating the Golden Compass, Seven Seasons of Buffy, Taking the Red Pill and What Would Sipowitz Do? He lives in Dallas. 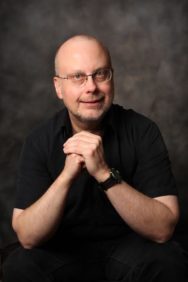